The coffee menu (and what defines your favorite beverage) is a hotly debated topic between baristas, coffee enthusiasts and the casual café goer alike. The exact definition of what constitutes a flat white or a cappuccino has changed over the decades and the drinks still vary greatly depending on where in the world you order them. Let’s look at the coffee menu as it is today, as well as considering where these drinks came from.

This is the basic building block for almost every other drink you make. A single espresso can be beautiful and delicious or even truly horrible depending on the skill of the barista preparing it. That being said, there’s actually a bit of variation in what can be defined as ‘espresso’Most baristas would agree that espresso should be brewed at a ratio of 1:2.So, a 22g dose of coffee would be extracted to produce a 44g double espresso, but not everyone brews their espresso at a 1:2 ratio. Some baristas prefer to make their espresso lighter and more diluted, brewing at a 1:2.5 ratio (or 22g in, 55g out) and some baristas prefer to make stronger, more intense espresso, brewing at ratios of as little as 1:1.5 or 22g in, 33g out.

But not every café puts the same amount of coffee in their basket. Here in Australia, most cafes are dosing 20-22g and yielding 40-44g for a double espresso.Over in the USA, it’s more common to hear 19-20g in and 38-40g out. In the UK, 18g in and 36g out is the norm and in Italy, where making a single espresso is more common, it’s likely that your barista is dosing 7g in and 14g out. They’re all brewing coffee to the same strength, but yielding different amounts so while we use the same name – espresso – we can get different sized drinks.

A long black is typically a double espresso extracted over hot water. How much water goes into a long black varies from café to café, but ‘enough to fill the cup’ is a good rule of thumb. Depending on the size of the cups you’re using that might mean your long blacks are 44g of espresso and 44g of water, or 44g of espresso and 88g of water – or even something else entirely! The temperature of the water should also be considered. Most machines dispense water that’s at tea brewing temperature instead of drinking temperature. Therefore, considerate baristas might mix some cooler water into their long blacks so they can be drunk sooner rather than later.

Love it or hate it, the reality is that over time the humble flat white, latte and cappuccino have become more similar than different. Back in ‘the olden days’, the espresso for a latte was poured into a handled glass and the milk and foam were intentionally separated into layers which the consumer had to stir together before drinking. This looked very dramatic, but wasn’t particularly practical (or enjoyable in my opinion). Cappuccinos were made with mountainous peaks of dry, meringue-like foam, like a babycino for grownups. It was fun to scoop the foam off and eat it, but wasn’t a great drinking experience and held hidden risks. It was very easy to get all that fluffy foam and chocolate on your nose, around your mouth, or worst of all, stuck in your moustache (your experience may vary).

So customers started asking for a simpler coffee than these two. Plain white coffee, in a cup, without all that frothy nonsense. And thus, the flat white was born.Back in those days, the flat white was literally a milky coffee in a cup with no foam whatsoever and some people still make them like that today. However, as baristas became more skilled at their craft, foam crept back onto flat whites as baristas wanted to balance the cup with a little creaminess and display their mad latte art skills.Who ‘invented’ the flat white is a hot topic of debate between Australians and New Zealanders. The Australians claim to have invented it, and the New Zealanders (as usual) claim that the Aussies stole another one of their ideas. At least we’re consistent with our rivalries.

As the take away coffee culture surged in popularity, these three coffees were served in paper cups far more frequently than in their original glass or ceramic vessels and in turn, the differences between them became less pronounced, with only foam depth differentiating them (cappuccinos kept their chocolate powder though). This drink differentiation crept back into the dine-in versions of the drink.

There are probably more variations of this single beverage than there are on the rest of the espresso menu combined. I’ve read countless heated debates on barista forums about the ‘proper’ definition for this drink. The word ‘Macchiato’ means ‘stained’ in Italian, so the drink was originally prepared as an espresso which was ‘stained’ with just a dash of textured milk. The exact amount of milk this ‘dash’ contained became the point of interpretation for baristas and consumers alike. People also fill their macchiatos with milk to various levels ranging from barely any milk at all, to half-filled or topped up completely.

Long macchiatos experience more variety again. An Australian ‘invention’, they’re bigger drinks, so they consist of two shots of espresso, but are typically served in a latte glass. The traditional method was to add just a dash of milk to these drinks as well, but many consumers then found the beverage too intense or lacking in overall volume. To dilute the coffee, people started asking for more milk (or water!) in their macchiato, and today there are many different varieties of this drink on offer. Ultimately, I prefer to let the customer decide what drink they would like, rather than to ‘educate’ them about the correct definition of that drink in the past, present or even future!

These are essentially smaller, stronger lattes. They’re either served in an espresso cup and are the same as a short macchiato that’s been topped up, or are served in a latte-shaped glass which is about the size of an espresso cup.

This drink is more commonly found in Melbourne and there’s a lot of debate about the correct definition of this beverage. I’m going to share my opinion, as well as my theories about the different ways it can be prepared. A magic is a double ristretto (which is just the first half of an espresso, in this context) served in a five-ounce cup, filled with flat white-style milk. Whilst not explicitly stated, it’s also assumed that the milk will be a little on the cooler side, say 45-48 degrees Celsius, so that the drink can be consumed quickly. Some people say that a magic should be a double ristretto served in ‘a cup’ which is only three quarters full. This is also a valid definition, but I feel that the reason the cup is only three quarters full is because the cafes who make their magics like this were probably using bigger cups. The cup was only three quarters full, so that the ratio of milk to double ristretto was similar to the ‘original’ version.

Espresso Vs Coffee – What’s The Difference?

Related Articles
We will be happy to hear your thoughts

Deal of the day

Best Espresso Machines for Your Kitchen 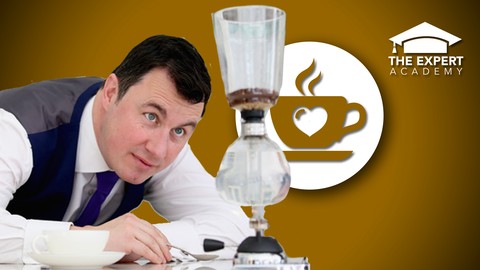 Become a Coffee Expert: How to Make the Perfect CupLearn from coffee expert Richard Hardwick about the history of coffee, grinding and how to brew the perfect cup 4.2CA$104.99CA$62.99 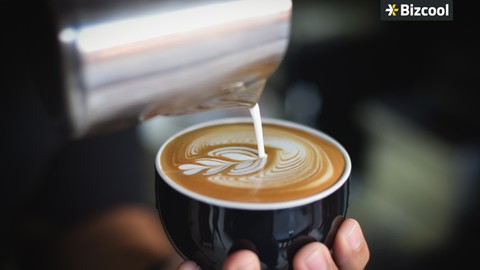 Masterclass: Start your Coffee Shop Business!This is a complete course on how to put up and run a coffee shop business. 3.6CA$104.99CA$62.99 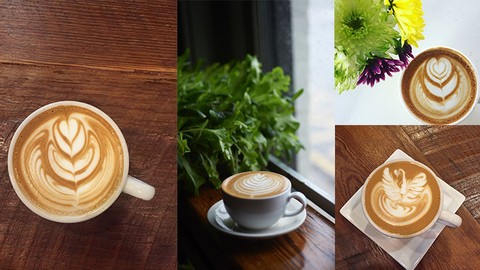 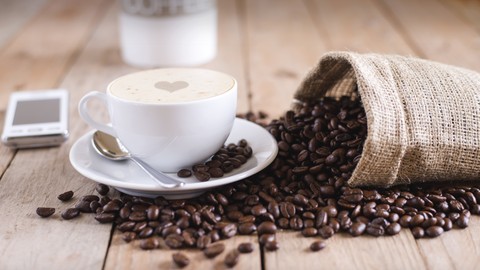 Cold Brew Coffee - Hot and Cold Healthy DrinksLearn how to make better coffee and all about coffee! 3.4CA$24.99CA$14.99 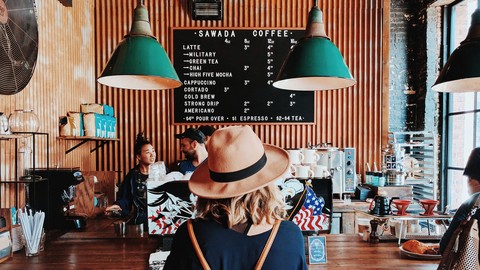 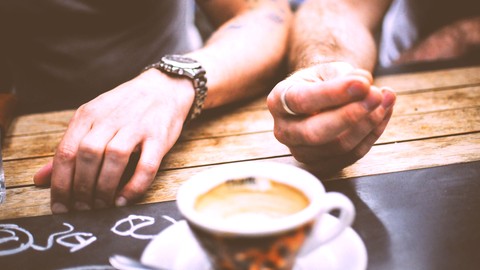 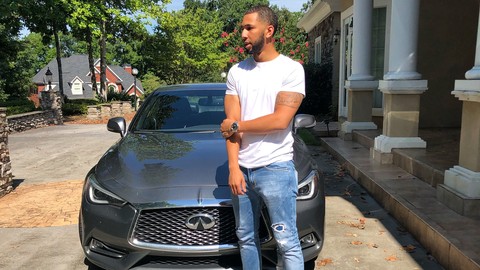 COFFEE IS FOR CLOSERSThe ultimate guide to your first wholesale deal 0CA$204.99
Deal of the day

How To Make a Strong Cup of Coffee With Keurig?

The Wonders of Strong Coffee

Top 10 strongest coffees in the World.

Tip of the day